Apple just announced that the next generation of iPhones will have Face ID.

Apple’s iPhone 8 series and iPhone X take Steve Jobs vision further into the future. Apple  is (finally) introducing wireless charging to both versions. In the iPhone X, Apple is including an OLED screen, and scrapped the home button in favor of a sleek all-glass front.

Apple also starting to move past Fingerprint ID of yesteryear in favor of Face ID. That is, you can unlock your phone by using your front-facing camera. Apple isn’t the first manufacturer to use facial recognition. But, like Touch ID, Apple’s attempt at Face ID will probably make the technology more mainstream.

The 4th Amendment Protects Your Data

In 2014, the U.S. Supreme Court decided Riley v. California, a case on cell phone privacy. The question before the court was whether police can search the “digital contents” of a cell phone.

California argued that police could. The state argued that information inside the phone could put police officers at risk. Thus, because of the risk of harm, police had the right to search the digital contents in the phone.

The term “digital contents” can mean many things. It could include your photos, your address book, your text messages, and your e-mails on your phone.

The Supreme Court disagreed. They unanimously held that police can’t search the contents of a cell phone without a warrant. Police can only inspect the exterior of a phone to check for hidden weapons, like razor blades. But once an officer inspects the phone’s exterior, they must return the phone to its owner.

In 2013, Apple announced its iPhone 5S would include fingerprint identification, or Touch ID.  This caused the technology to become mainstream in smartphones. Instead of typing in a PIN or password, users could unlock and buy things with just their fingerprint.

What could go wrong? Fingerprints are very difficult to duplicate. And, they’re stronger than a simple 4-digit PIN.

Shortly after Riley v. California, a Virginia judge granted a motion to compel in Virginia v. Baust. The court required the defendant to use his fingerprint to unlock his iPhone. This case had major 5th Amendment implications.

The question in this case was whether forcing Mr. Baust to give up his password or his fingerprint to unlock the phone violated the 5th Amendment.

The court described how passwords and bio-metric data differ. Asking for a person’s fingerprint is like asking for a DNA or handwriting or voice samples. Under the current law, these actions are not “testimonial.” Thus, giving a blood sample can’t be self-incriminating.

But passwords are different. The police cannot force someone to give up a password they created. This requires a person to divulge their “mental processes.” A password is something a person can control. It’s something they can create themselves. But a person can’t change their fingerprint or DNA.

The Baust decision was one of the first in the country to discuss bio-metrics and the 5th Amendment.
But it wasn’t the last. The Virginia court in Baust gave the first framework for 5th Amendment questions. But what about the 4th Amendment? Is it an illegal search if the police force you to unlock your phone via Touch ID without a warrant? The Supreme Court in Riley v. California seems to say yes. But what if Face ID is accidentally triggered and your phone is unlocked? Does that count as consenting to a search?

Courts across the country disagree on the 5th Amendment question. This is problematic. Until there is an authoritative opinion on this issue, courts can fall on either side of the issue. The law will look like a checkerboard.

Should You Use the Face ID?

In the end, everything comes down to risk. And you, as the phone user, have to balance the privacy risk with personal convenience.

First, consider the fact that Face ID is new technology. All new technology has its bugs. In fact, Forbes reported that a group of German hackers cracked the iPhone 5S’s Touch ID shortly after its release.

Who knows how long it will take to crack Face ID. Pre-release, no one knows how sensitive or hackable this feature is. Earlier this year, the Galaxy S8’s face ID technology was fooled by a photograph.

Second, you should consider how easily you can be coerced into unlocking the phone. With Touch ID, it’s easy to hide your fingerprints–just ball your fingers into a fist. Your face may provide less protection. Anyone that wants to exploit Face ID, could. This includes the police, employers, and snooping significant others. Now it’s easier to get into your phone without your help.

Third, consider whether the Face ID’s convenience is worth risking your constitutional rights. The Baust court reasoned that the 5th Amendment protects your passwords and PINs. That means the police can’t force you to provide them. Many other courts agree. As a result, passwords and PINs are the strongest ways to protect your data.

Using Touch ID or Face ID are convenient. It only takes a second or two to unlock your phone. But courts are still undecided whether the 5th Amendment protects your bio-metric data.

Ultimately, it’s your choice. You can use Face ID if you want. Apple’s version of facial recognition software offers promises of security.

But as the law currently stands, strong passwords or PINs are the way to go.

Were you involved in a traffic stop where a police officer forced you to unlock your phone? We’d like to hear from you!

Contact us today for a free consultation. It costs nothing to talk to us, but not talking to us could cost you everything. 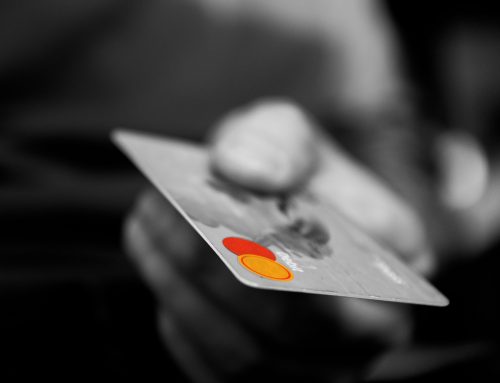 Protect Yourself from the Equifax Data Breach

Protect Yourself from the Equifax Data Breach 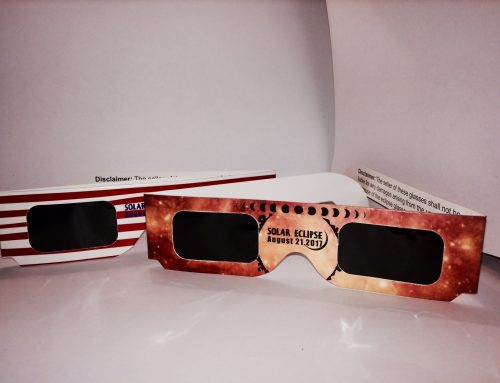 Eclipse 2017: What if My Solar Eclipse Glasses Are Fakes?

Eclipse 2017: What if My Solar Eclipse Glasses Are Fakes?